No longer due out on February 28. 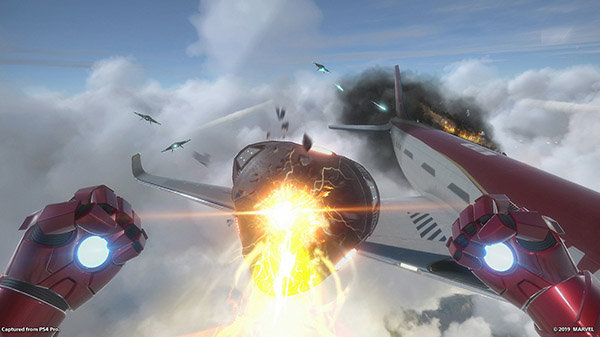 Publisher Sony Interactive Entertainment and developer Camouflaj have delayed Marvel’s Iron Man VR from its previously planned February 28 release date to May 15. It will be available for PlayStation VR.

“In order to deliver on our vision and meet the high expectations of our amazing community, we’ve made the difficult decision to move Marvel’s Iron Man VR to a May 15, 2020 release,” Camouflaj said in a tweet. “We truly appreciate your patience and understanding. You’ll be hearing from us again soon!”