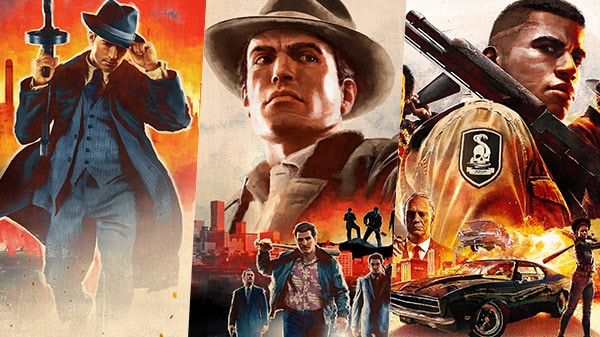 Users who sign up for a 2K Account will unlock the following bonus items for each game:

“The original Mafia made such a lasting impact on how video games can tell serious stories, and we know how much the series’ fans still revere it,” said Hangar 13 president and chief corporate officer Haden Blackman in a press release. “Nearly 20 years after the Mafia series started, we now have an amazing opportunity to introduce this beloved game to a new generation of players and give longtime fans a chance to relive Tommy’s story with a stellar modern presentation, as well as new story elements and gameplay features.”

Here is an overview of each game, via 2K Games: 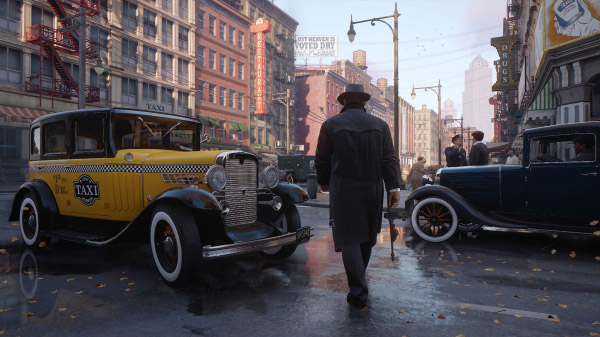 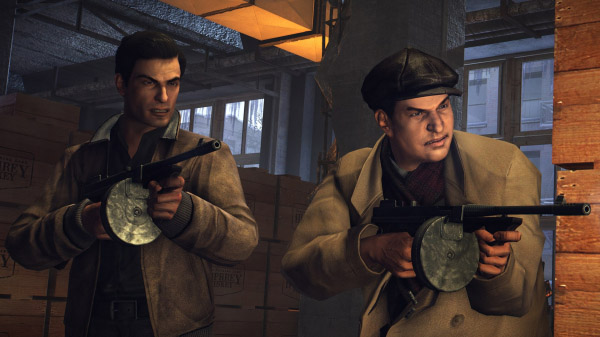 Remastered in stunning HD and available for the first time on current generation consoles, live the life of a gangster during a legendary era of organized crime. War hero Vito Scaletta becomes entangled with the mob in hopes of paying his father’s debts. Alongside his buddy Joe, Vito works to prove himself, climbing the family ladder in pursuit of greater status and reward. But with each new risk comes even heavier consequence… 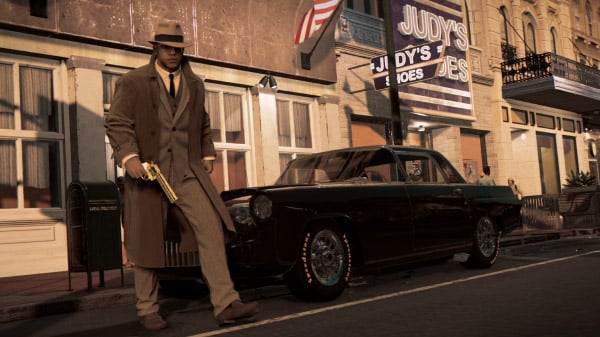 After years of combat in Vietnam, Lincoln Clay knows this truth: family isn’t who you’re born with, it’s who you die for. When his surrogate family is wiped out by the Italian Mafia, Lincoln builds a new family and blazes a path of military-grade revenge through the Mafioso responsible.