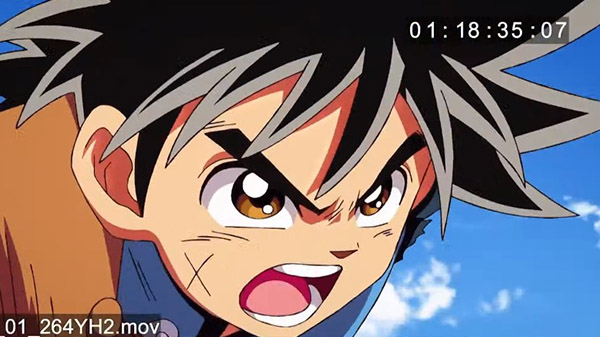 According to Dragon Quest series creator Yuji Horii, “While the original Dragon Quest: The Adventure of Dai anime ended halfway [into the series], I’m looking forward to be able to complete it this time.”

Watch the first footage of the anime below.

Mantorok's Branded ⋅ The Legend of Zelda: Breath of the Wild sequel launches in 2022 ⋅ 6 minutes ago