Midgar takes center stage in the first entry of a multi-part saga. 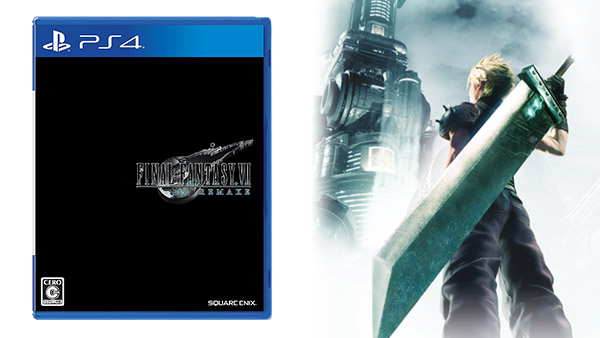 Final Fantasy VII Remake for PlayStation 4 is the highlight of this week’s Japanese (and worldwide) video game releases.

First announced at E3 2015, Final Fantasy VII Remake is an action RPG re-imagining of the Midgar section of Final Fantasy VII, a turn-based RPG first released for PlayStation in 1997. The first entry in a multi-part saga, it promises a “level of depth inconceivable for the original.”

In Final Fantasy VII Remake, the world has fallen under the control of the Shinra Electric Power Company, which controls the planet’s life force as mako energy. In the city of Midgar, an anti-Shinra organization called Avalanche has stepped up their resistance, enlisting the support of Cloud Strife, a former member of Shinra’s elite SOLDIER unit turned mercenary—unaware of the consequences that await him.