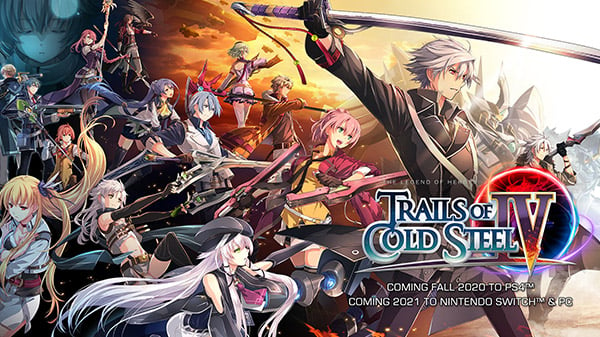 NIS America will release The Legend of Heroes: Trails of Cold Steel IV for PlayStation 4 in North America and Europe this fall, followed by Switch and PC in 2021, the company announced.

The $59.99 “Frontline Edition” of the game will include a copy of the game, “The Black Records” art book, “Echoes of Erebonia” soundtrack CD, and a reversible box art. The Switch version will only include a digital soundtrack download. 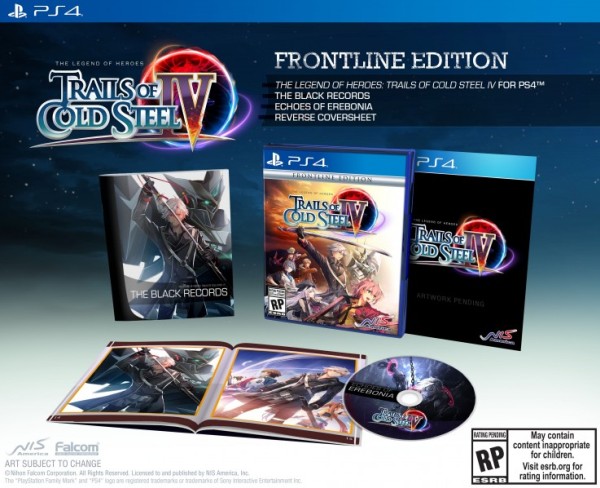 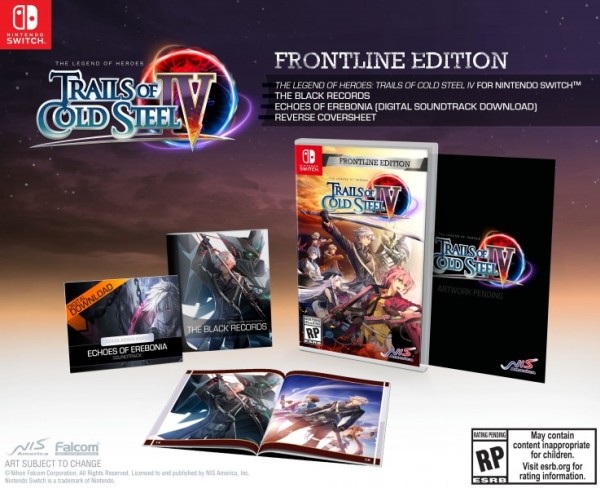 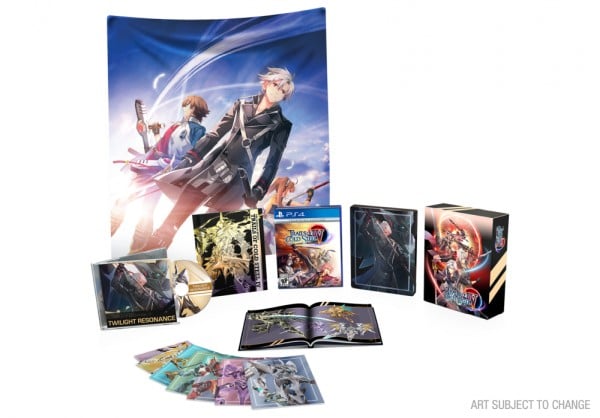 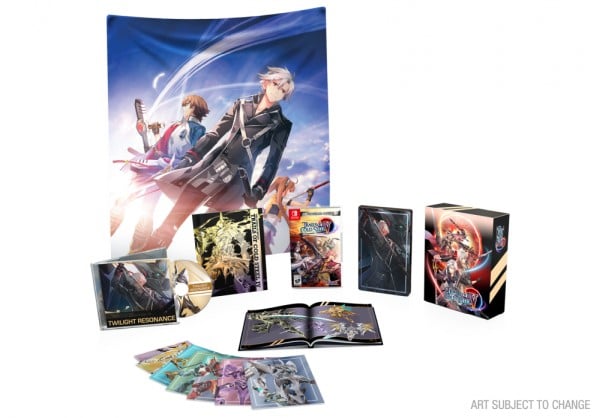 The Legend of Heroes: Trails of Cold Steel IV first launched for PlayStation 4 in September 2018 in Japan. This is the first announcement of a Switch version. A PC version was previously announced, but by a different publisher.