Reportedly "gigantic" in scope, with a large game world and more freedom to explore. 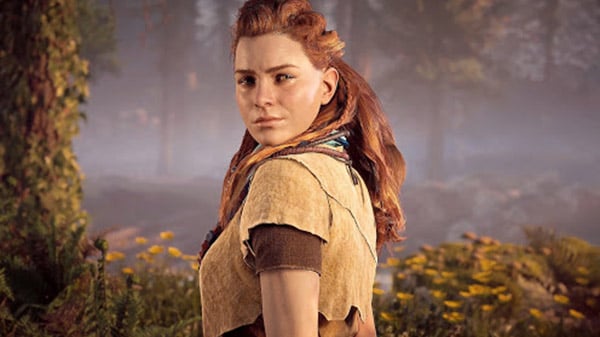 A sequel to Horizon Zero Dawn is in development for PlayStation 5 with plans to turn the series into a trilogy, according to VGC, which cites “multiple sources” with knowledge of the information.

While reportedly initially planned for PlayStation 4, development on the sequel, which is said to have began shortly after the 2017 release of its predecessor, is thought to have now entirely shifted to PlayStation 5.

VGC describes the Horizon Zero Dawn sequel as “gigantic” in scope, with a large game world and more freedom to explore. “People with knowledge of the game” indicated it will include a cooperative play feature, though it is not clear if it is built into the story or a separate mode.

One person told VGC that Guerrilla Games once planned to release a standalone cooperative game preview that would carry over progress to the full version of the sequel, but it is not clear if those plans are still in place.

A cooperative feature was reportedly planned for the first Horizon Zero Dawn, but ultimately scrapped to focus on other areas.

Former Sony Interactive Entertainment America president Shawn Layden previously told The Telegraph that Horizon would be a mainstay for PlayStation.

“[Guerrilla Games co-founder] Herman Hulst has got a very keen mind on where he wants to take Horizon and what the roadmap is—and that roadmap is expressed in multiple years,” Layden said. “I think we’ll be in the Horizon business for a long time.”

Tales of Crestoria launches in early June, open beta test set for early May Previous post
Pac-Man Championship Edition 2 free from April 24 to May 10 Next post