The game's boldest (and most endangered) tool of destruction. 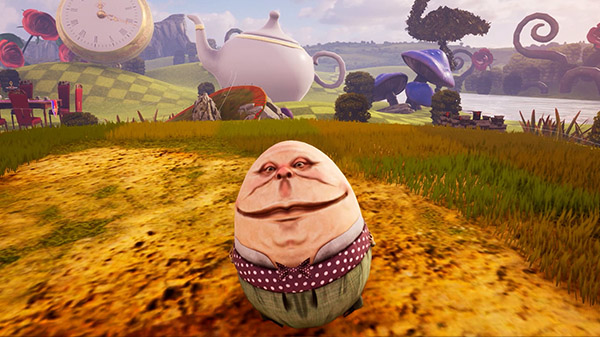 Rock of Ages III: Make & Break is due out for PlayStation 4, Xbox One, Switch, PC via Steam, and Stadia on June 2.