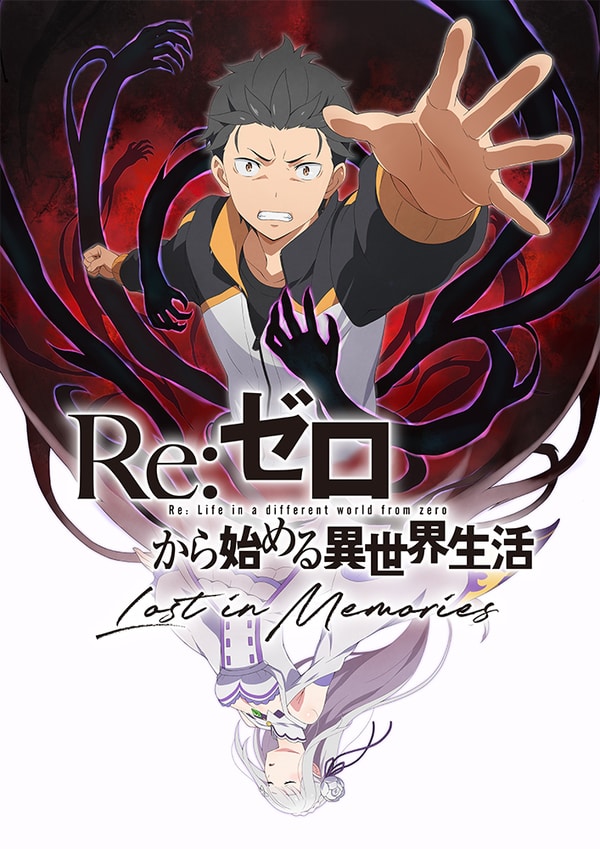 Re:Zero – Starting Life in Another World – Lost in Memories is due out for iOS and Android in 2020 in Japan. Read more about the game here.

Tarik ⋅ Death end re;Quest 2 launches this summer in the west ⋅ 12 minutes ago