Published by Sega and due out in 2020 in Japan.

Sega has announced an adventure RPG adaptation of the popular anime series Re:Zero – Starting Life in Another World for iOS and Android. It is due out in 2020 in Japan.

In the game, which is tentatively Re:Zero – Starting Life in Another World, the player can become protagonist Subaru Natsuki and relive the story of the anime. From there, the player can branch into “What If” stories such as, “What if I made a different choice back then?” Furthermore, a new story original to the game is being produced under the full supervision of original author Tappei Nagatsuki.

—Relive the story of the anime. 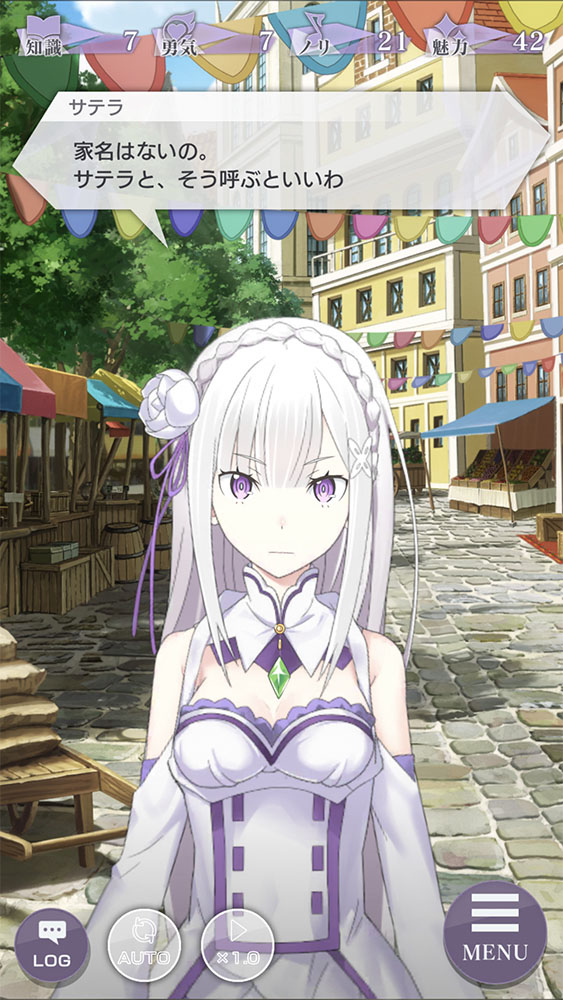 —The story will branch depending on your decisions. It is under the full supervision of original author Tappei Nagatsuki. 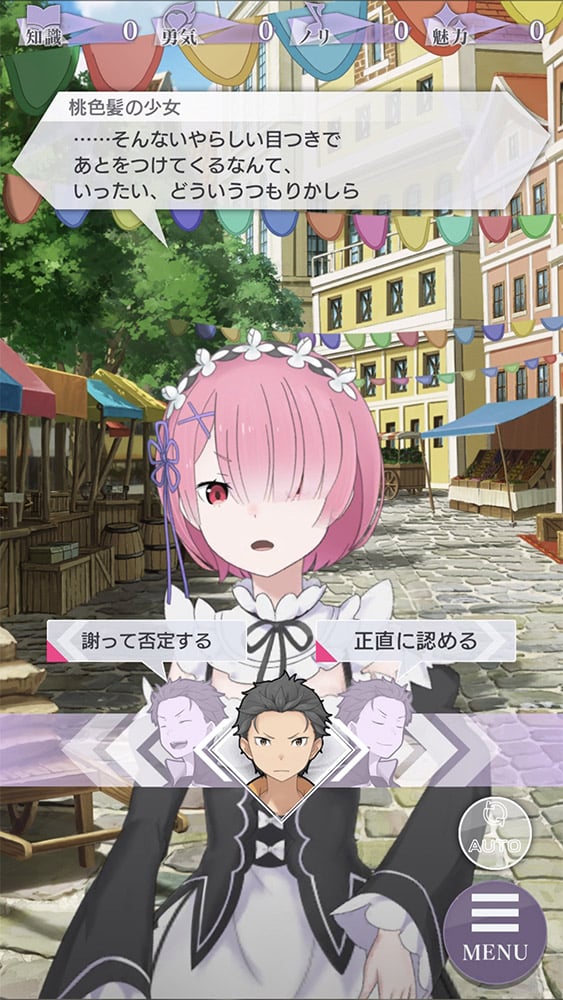 —Train your favorite Re: Zero characters through battle. 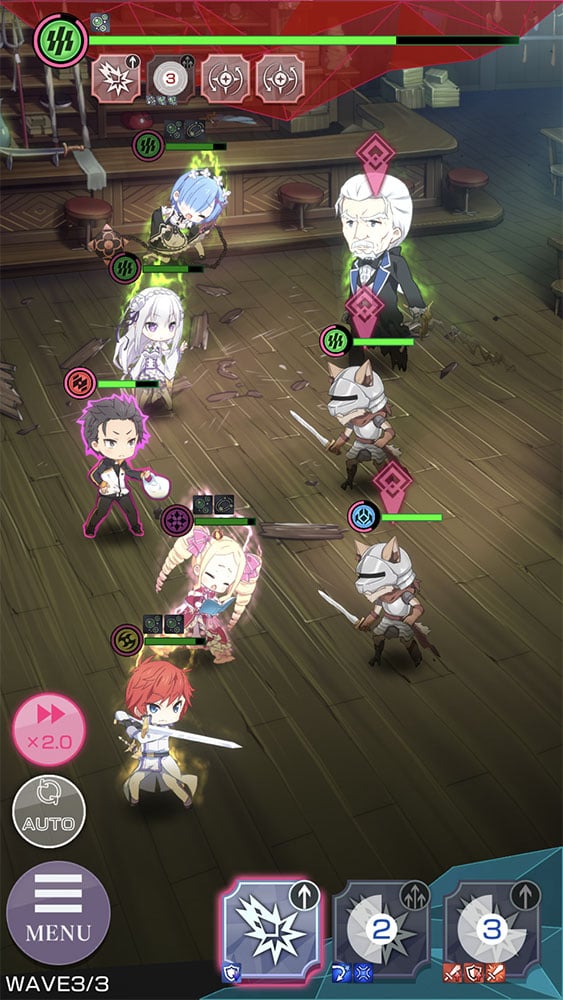 The cast and staff for the opening animation are as follows: