Maid of Sker launches in June for PS4, Xbox One, and PC, October for Switch 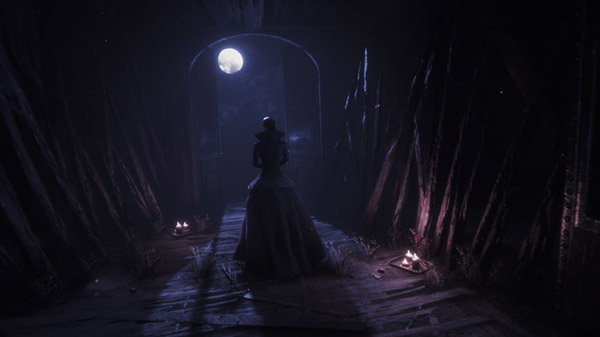 First-person survival horror game Maid of Sker will launch for PlayStation 4, Xbox One, and PC via Steam in June, followed by Switch in October, publisher and developer Wales Interactive announced.

Aokana: Four Rhythms Across the Blue for PS4, Switch launches August 21 in the west Previous post
Deadly Premonition 2: A Blessing in Disguise launches July 10 Next post