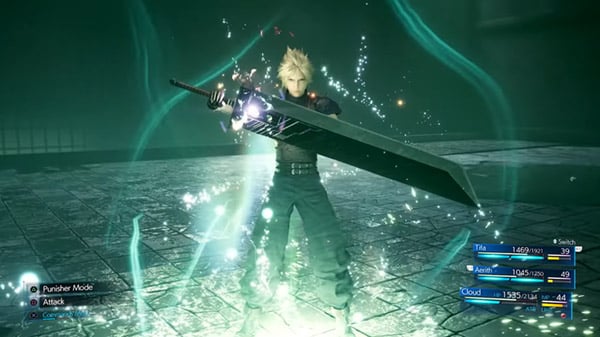 If you missed the previous two episodes, watch episode one here and episode two here.