The latest episode in the multi-part developer interview series. 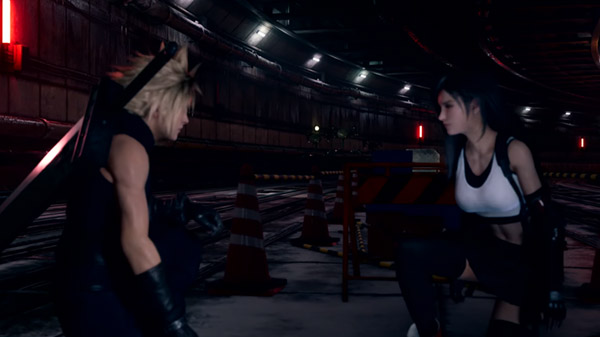 If you missed the first episode, watch it here.