"I will manifest when the balance of the world is endangered." 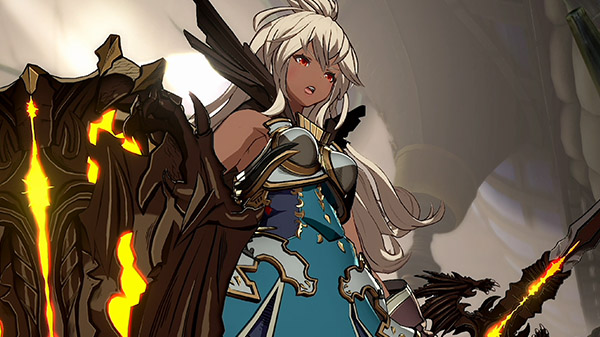 Zooey can be unlocked by purchasing the downloadable content “Additional Character Set: Zooey” or the “Character Pass Set.”

Here is an overview of Zooey, via the game’s official website: 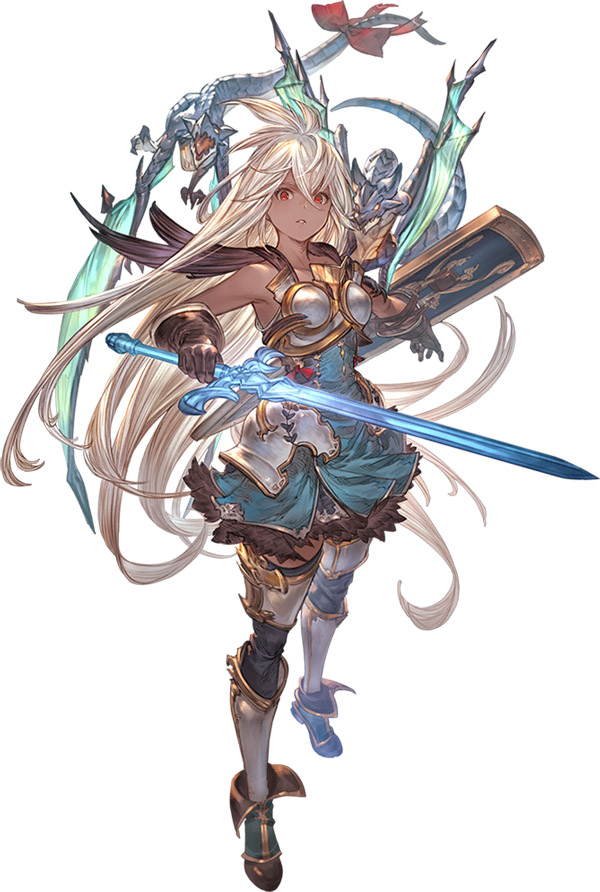 A girl with a transcendental atmosphere, and the manifestation of the Primal Beast known as Grand Order. She dislikes disorder and throws herself into her own battle to maintain balance in the world after sensing the disturbance in space and time caused by the three “Singularities” that are Gran, Beelzebub, and Djeeta.

With her dragons Dyrn and Lyrn by her side, she fights in full force while commanding otherworldy sword skills and lightning magic. 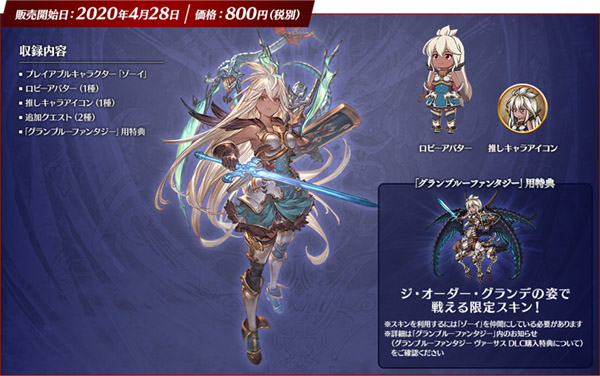 In addition to the Zooey release date, Cygames also announced that new chapters will be add to the story of RPG Mode via free updates, with Main Quest episodes 41 to 45 due out this summer, and 46 to 50 due out in early 2021. The previously confirmed Character Pass 2 was also confirmed to launch this fall and include six characters, starting with Belial.

Watch a trailer for Zooey below. View a set of screenshots at the gallery.