"We have a rough idea [of how many parts], but haven't exactly decided yet." 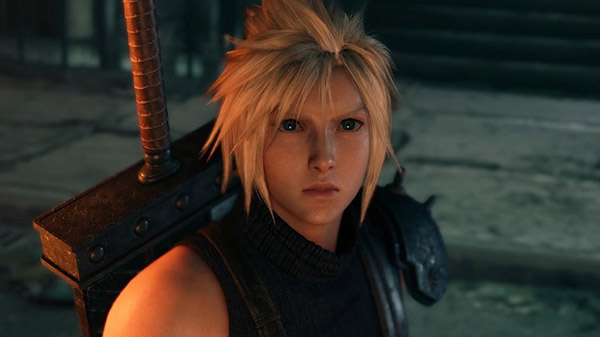 Here are the snippets (via @aibo_ac7):

(Warning: The first bullet may be considered a spoiler.)

The guidebook also reveals ages of Final Fantasy VII‘s Turks for the first time (via @aitaikimochi):

Finally, while not related to the Final Fantasy VII Remake Ultimania, producer Yoshinori Kitase recently did an interview with Entertainment weekly, where he confirmed that “development is already moving forward for the next game in the [Final Fantasy VII] remake project.” In a message from the development team released in November 2019, director Tetsuya Nomura also said, “We’ve already begun working on the next one.”