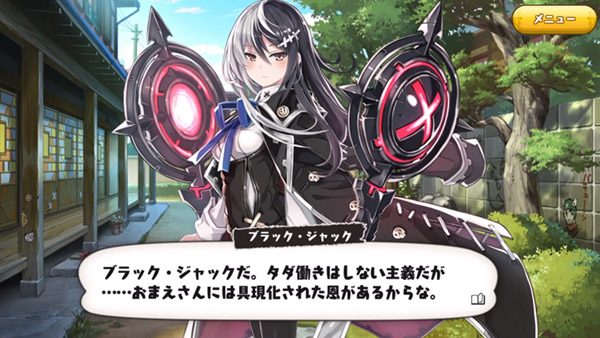 Eshigami no Kizuna is now available for iOS via the App Store and Android via Google Play in Japan, publisher Rudel and developers Compile Heart and Winlight announced. It is free-to-play with in-app purchases.

Characters from works by Osamu Tezuka transformed into beautiful girls!

Collect and raise unique “Kyara Girls” and save the world in this orthodox RPG!

2D Kyara Girls move about and chat! The main scenario is fully voiced by a wonderful cast of actors.

Intense, 3D battles unfold in 3D. Enjoy deep tactics with simple controls that consist of only tapping and sliding.

Interact with the Kyara Girls

Fight together, gift them various items, and have daily conversations. As your bonds deepen, the girls will express new emotions.

A Cast of Wonderful Voice Actors