Darkborn no longer in development

"We have begun working on something else." 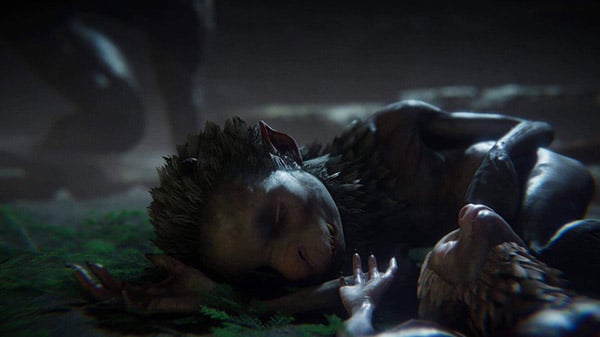 First-person action fantasy game Darkborn is no longer in development, developer The Outsiders announced. It was to be released for PlayStation 4, Xbox One, and PC.

The Outsiders has instead begun work on “something new,” “something awesome,” which it hopes to be able to announce “very very soon.”

Find the full message from the studio below.

Over the past four years, we have been working in a game property we loved very much. This was once called Archenemy, became Projeect Wright, and finally, Darkborn.

Last April we released a gameplay trailer for Darkborn, knowing that it might be our final release. In spite of our best efforts to continue, ultimately we had to make the difficult decision to halt development on the project. Perhaps one day we will return to it: we all hope so and genuinely appreciate the support of everyone who followed us over the years.

But one door closes and another opens.

We have begun working on something else.

We look forward to being able to share it all with you very very soon.

Love and strength from the depths.