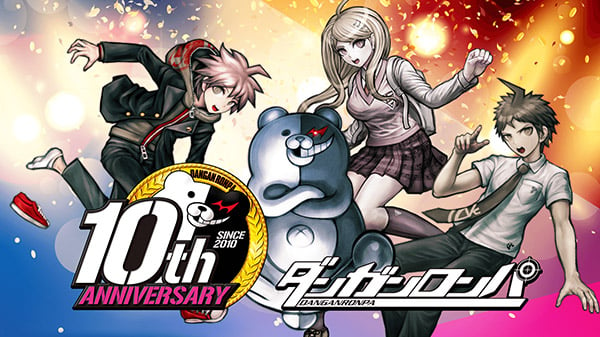 (Editor’s Note: We previously covered two of the above highlights here.)

The bottom of the website teases more announcements to come.

Watch the 10th anniversary trailer below.

Kevin David ⋅ Summer Pockets: Reflection Blue coming to Switch this summer in Japan ⋅ one minute ago