Play the game's opening parts as the Norzaleo Kingdom. 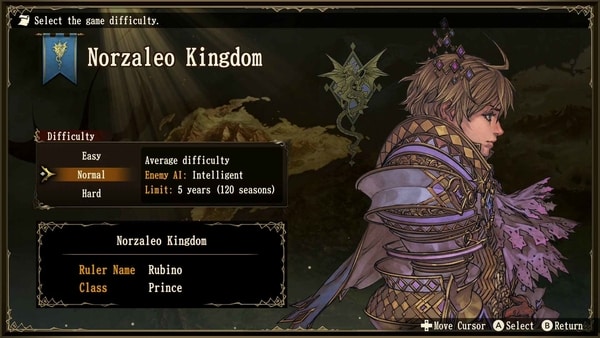 Happinet will release a demo for Brigandine: The Legend of Runersia for Switch via the Nintendo eShop on April 30, the latest issue of Weekly Famitsu reveals.

The demo will allow players to play the game’s opening parts as the Norzaleo Kingdom, one of six powers playable in the full version of the “endless fantasy war” grand strategy simulation game.

Final Fantasy VII Remake Ultimania interview tidbits on number of parts, the next part, and Turks members ages Previous post
Stone coming to Switch on May 8 Next post