Play as an armed astronaut in zero gravity combat. 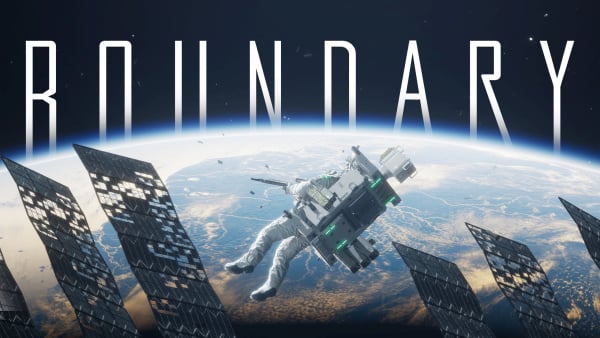 Here are the latest details on the game, via PlayStation Blog: 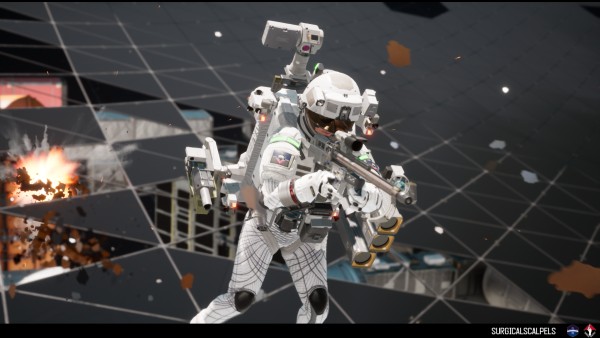 We call our armed astronauts AO, or Astroperators, and you’ll need to think like one in Boundary. Movement is turned on its head in space: you have full freedom of movement and you aren’t restricted by gravity like you are in most shooters.

But keep this in mind: as many possibilities as zero gravity opens up, it brings even more challenges. 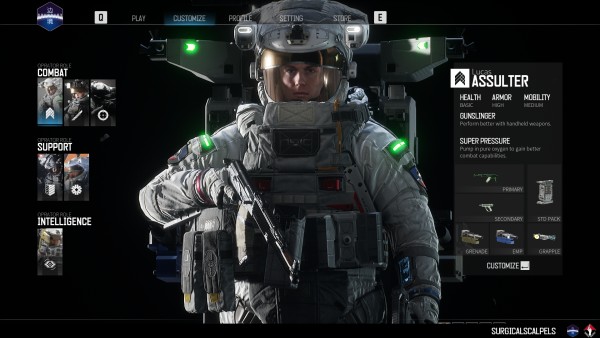 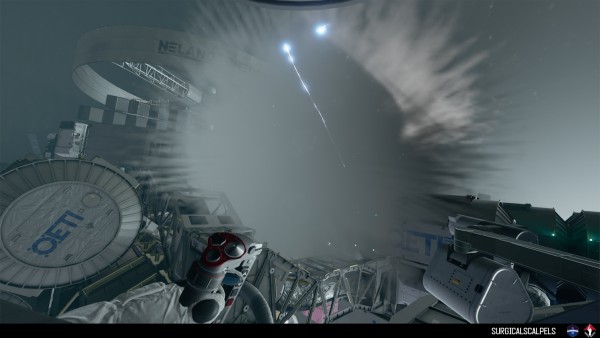 A well-trained AO knows how to use the environment to their advantage. Floating debris makes for a good blind spot to conceal your approach, a solar panel might be a good spot to plan an ambush against an unsuspecting foe, and you can even use your grapple hook for substantial acceleration from one point to another.

Many characters in Boundary can be specialized as multi-role combatants. Our experienced AO, Lucas, can act as an Assaulter or a Sniper Specialist, each with its own Tactical Ability.

As an Assaulter, Lucas can give himself an agonist shot to strengthen his senses (kind of like an Adrenaline shot). As a Sniper, he can utilize an auxiliary arm that gives him a stable platform to steady his shots.

Every AO has their own active and passive ability, as well as different basic capabilities like armor or health. These give them their own unique roles in the harsh battlefield of space.

A Combination of Aerospace and Modern Firearms 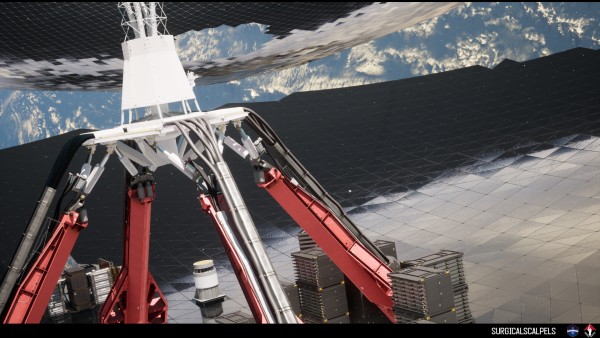 Besides the gameplay, we’re also quite proud of the art design in Boundary.

There are two elements we have always tried to emphasize in our art design. We are trying to build a believable world in which aerospace technology and modern military weapons are integrated together. These two elements were the foundation of our design ethos.

We approached development from the perspective, “If man engaged in conflict in outer space, what would it look like?” Boundary is our vision of space military operations (with some obvious artistic licence from us too, of course).

Many others have probably dreamt about this idea—I hope you like where our imaginations took us. 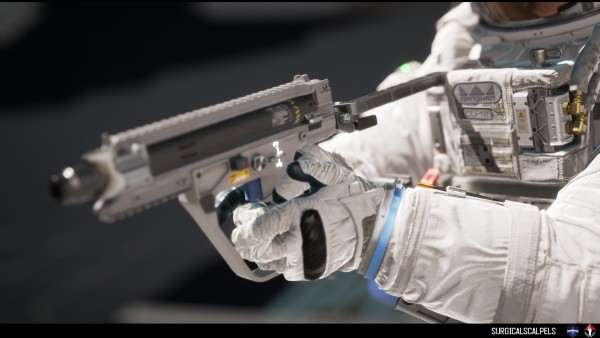 The main features of Boundary are ready and complete. The dev team is now focusing on testing network connection and adding more extendable content like personalization, as well as even more maps and weapons.

Boundary will be available for PlayStation 4 and PC.