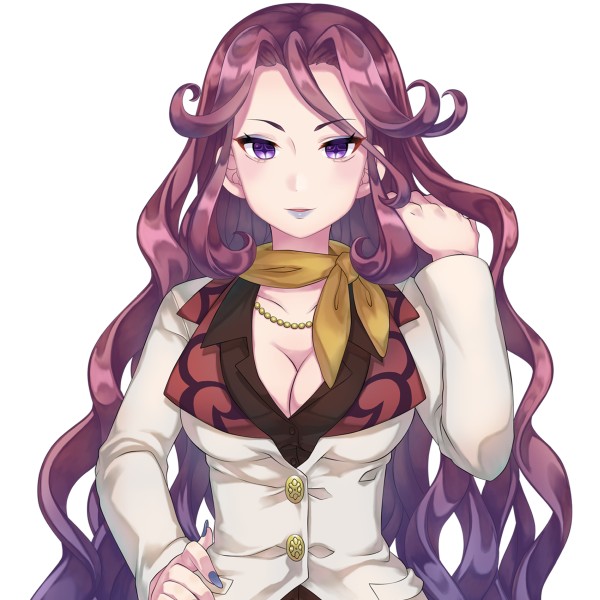 Dahlia Himegami and Elmes Himegami’s mother, as well as the director of Yuriai Private Academy. She utilizes the skills she used to raise two of the “Four Princesses” in her own beauty, which is truly overwhelming. She kindly advises Erika, who is aiming for the title of one of the “Four Princesses,” but she can never grasp the meaning. 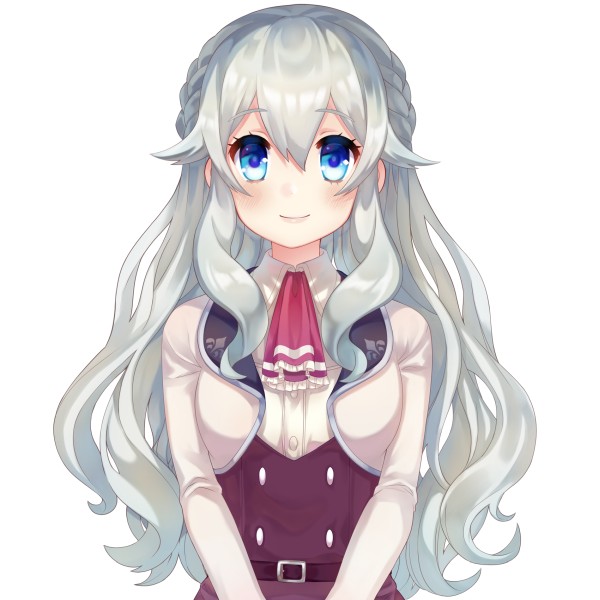 The protagonist Minato’s older sister. With an attractive face and figure, gentle and sincere personality, and both intelligence and beauty, everything about her is perfect. Flawless all around, she is Minato’s idol for eternity. She has a look that can pull in a crowd by simply walking around town, and is both kind-hearted and tolerant. But she also has a strong mind in that she does not waver once she has come to a decision. She was involved in an accident before Minato’s entrance to the academy and fell into a coma.

■ The Beginning of the Story 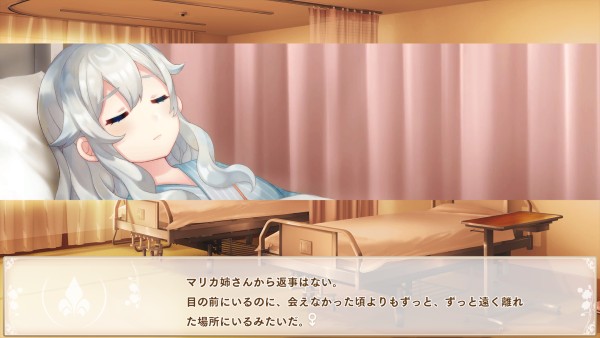 Idolizing his older sister Marika, who attends Yuriai Private Academy, Minato decides to enroll in the boys side of the school. “I want to tell my sister as soon as I pass the entrance exam…!” Mintao exclaimed, but what awaited him… was Marika in a coma, the cause unknown.

According to the doctors, it wouldn’t be a surprise if Marika regained consciousness at any time, but she has no reaction to Minato’s calls to her. What happened to Marika… Could something have happened at Yuriai Private Academy? The restless Minato decides to partake in the school entrance ceremony.

—One of Minato’s prized possessions is a pendant with a picture of him and Marika, which he always carries. 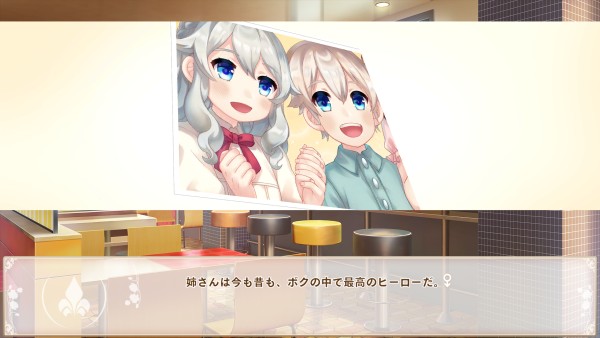 On the day of the school entrance ceremony, Minato was busy caring for his sister and completely forgot about the event. He hurriedly makes his way there. 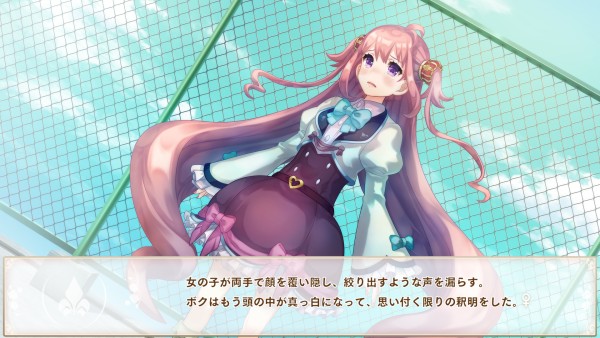 Mistaken for a suspicious person, Minato makes a break for it and runs into Akira, his cousin who is supposed to be partaking in the entrance ceremony. She lends him a helping hand. Saved by Akira, who locked herself in the bathroom due to a communication failure, Minato had a brief sigh of relief. Akira then asks Minato to attend the entrance ceremony in her place.

—Akira has the idea to dress up Minato like a girl. While Minato was already easily mistaken for a girl, in this getup he looks just like his older sister Marika. 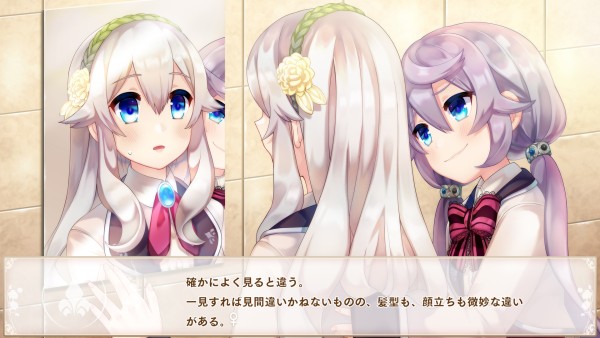 Minato decides to partake in the entrance ceremony for the girls’ side in place of Akira as female student Erika Ikusa. However, an actual suspicious person appears during the ceremony and the assembly hall quickly turns to panic. Minato repelled the suspicious person to protect the other students, making the name Erika Ikusa famous throughout the school. 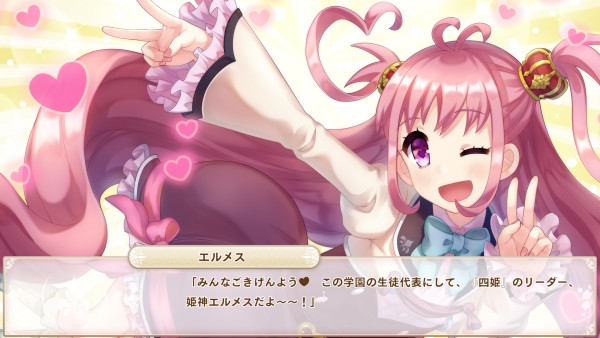 And thus, Minato’s double school life as Minato on the boys side and Erika on the girls side began.

—Minato wants to be a man who can protect girls. Dressed as Erika, Minato quickly unleashes his special apprehension skills. 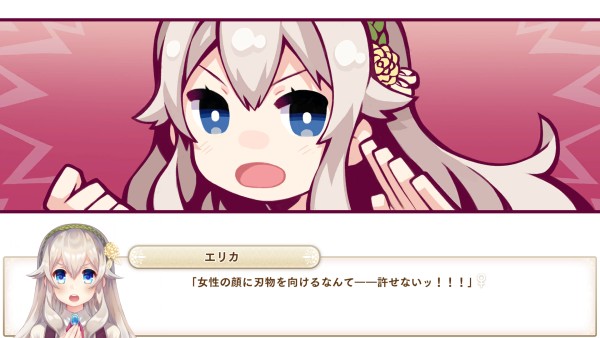 Awaiting Minato, who had become Erika Ikusa, were the “Four Princesses” that ruled over the school. In order to discover the truth of the incident that involved his older sister, Minato decides to try to become one of the “Four Princesses” himself. But in order to do that, he must win the “Princess Election” and be recognized as a “Princess.” What can he do to be recognized as a “Princess” so soon after he enrolled…? Minato’s special training to master cross-dressing begins. 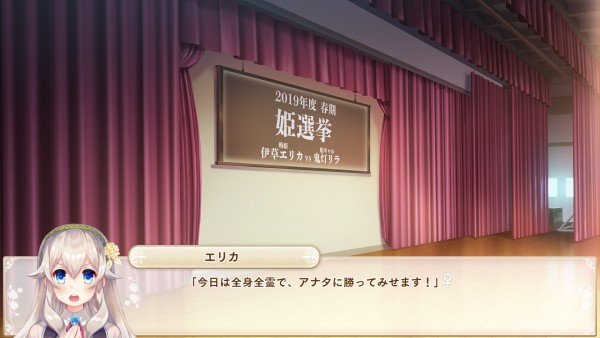 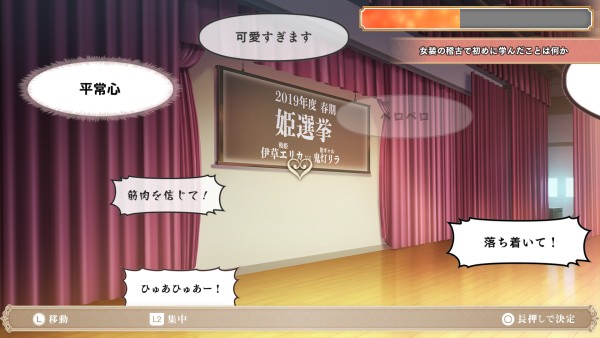 —To win the Princess Election, you must utilize a system called “Girl’s Emotion Mode.” Gain the support of the student body and head for victory by deriving the desired answers from the mob-like speech bubbles that fly onto the screen. 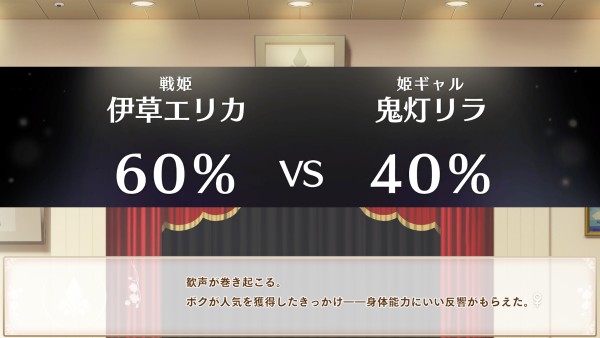 To win the “Princess Election,” you first need to refine your femininity through “Special Training” in order to meet the qualifications to stand on the stage. Your opponents include a fashionista, the ideal Japanese woman, and various super beautiful girls who have mastered the art of “cuteness.” Minato will seek out a “cuteness” unique to Erika Iksua through Special Training in “Looks,” “Mentality,” and “Knowledge.” 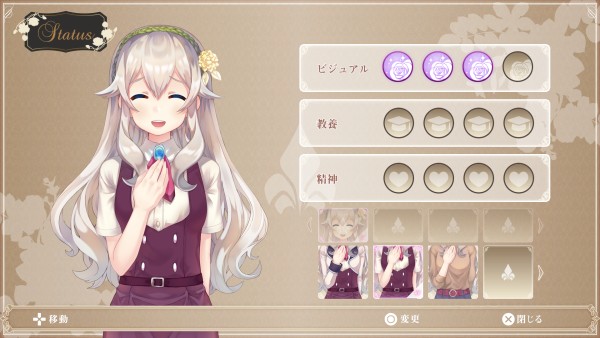 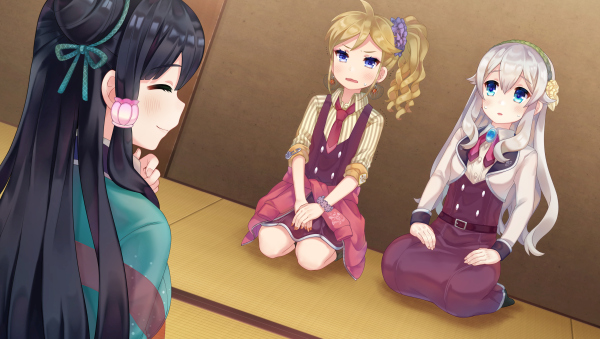 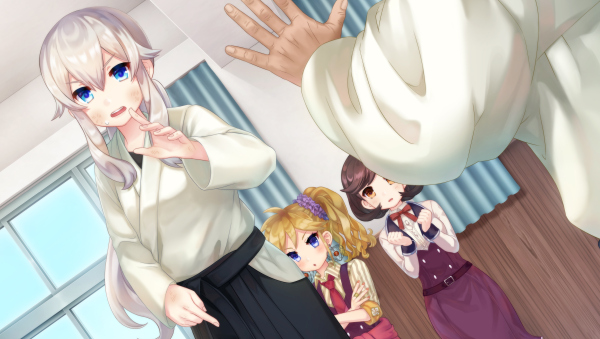 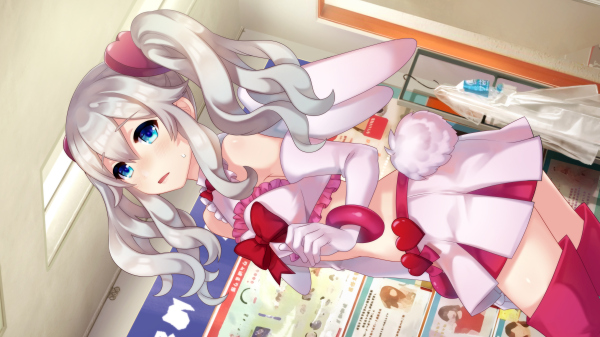 ■ A School Life that Only a Cross-Dressing Boy Can Experience

While aiming for the “Princess Election,” as well as the “Four Princesses” beyond that, Minato will make steady efforts in Special Training, but living a double school life proves to be a series of hardships and happenings. Deepen your interactions with the Four Princesses and the other students, and through a mix of conflict and support, Minato will approach the truth he seeks.

—Uran Ryuguin is a princess maiden with a healing aura. Erika rests her head on Uran’s lap, but her expression is a bit off. 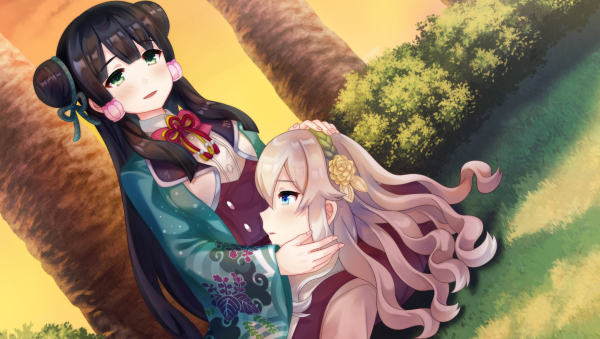 —Rira Hoozuki is a princess fashionista who acts as a classmate, rival, and friend. The more you interact with characters, the more unexpected sides to them you will see. 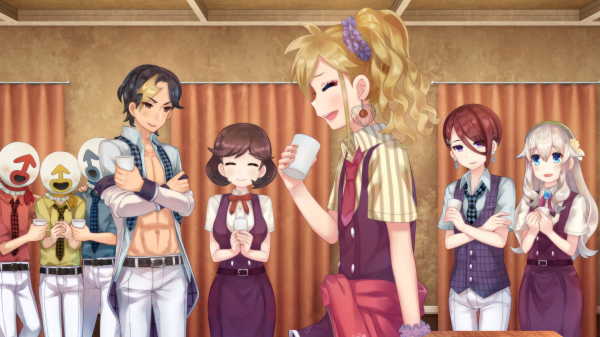 ■ The True Meaning of Bokuhime Project

While enjoying his school life, Minato approaches the mystery of the school. However, the closer he gets to the truth, the bigger the walls you will hit. Refine your cross-dressing skills, refine yourself… Can Minato overcome the walls placed before him and safely reach the truth?

—Erika meets Nemesia in town, who gets somewhat close to her. Is this a coincidence or is it fate? 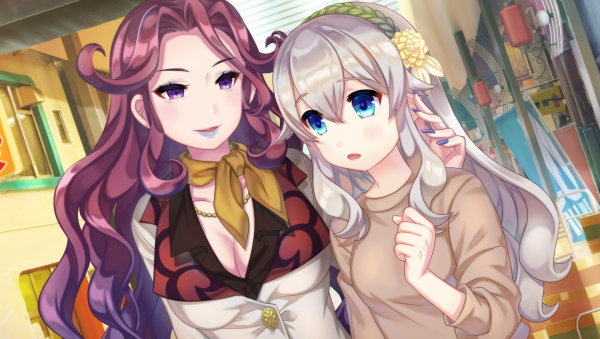 —Minato clings to Marika as she lay in a coma. Minato, who is unable to show weakness at school, cries before his older sister. 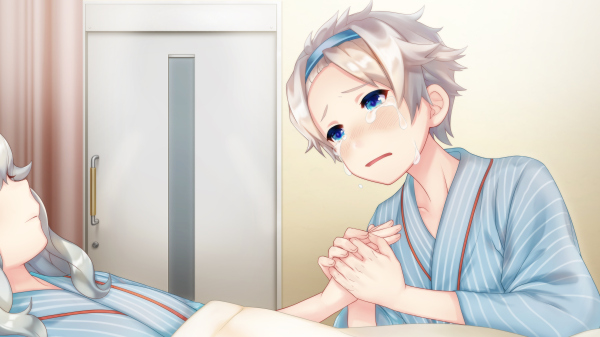 Bokuhime Project is due out for PlayStation 4 and Switch on April 23. Read more about the game here, here, and here.

I want to be Diluc's bird ⋅ First-person action adventure game Blacktail announced for PS5, Xbox Series, and PC ⋅ one minute ago