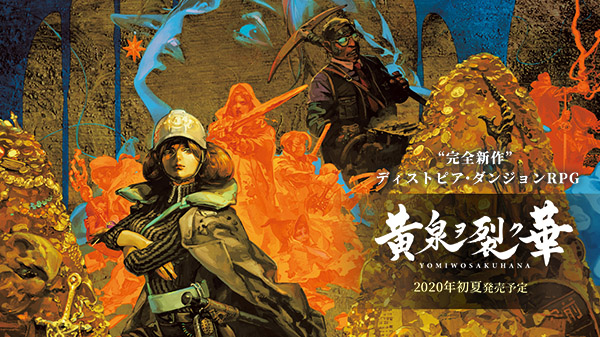 A final release date for the game, as well as an introduction to its systems, will be announced via the official website in late March.

If you missed it in February, watch 13 minutes of gameplay footage here. Read more about the game here.