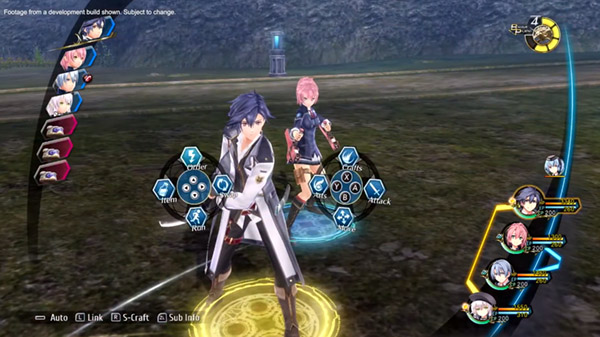 The Switch version of The Legend of Heroes: Trails of Cold Steel III will launch on June 30 in North America and Europe, and July 7 in Oceania, publisher NIS America announced. A demo is available now via the Nintendo eShop.