The Legend of Heroes: Hajimari no Kiseki first web commercial 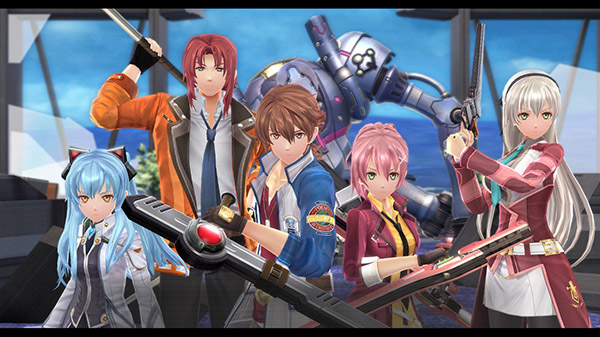 Falcom has released the first web commercial for The Legend of Heroes: Hajimari no Kiseki.

The commercial features the first in-game appearances of new characters that appear in the “Lloyd” route, which unfolds via the members of the Special Support Section of the Crossbell Police Department, and the “Hermit” route led by the third protagonist.

The Legend of Heroes: Hajimari no Kiseki is due out for PlayStation 4 this summer in Japan. Read more about the game here, here, and here.

Watch the web commercial below. View a set of official stills at the gallery.

MisterStadia ⋅ Rumor: Super Mario back catalog and several other Mario titles coming to Switch in 2020 ⋅ one minute ago

MisterStadia ⋅ Rumor: Super Mario back catalog and several other Mario titles coming to Switch in 2020 ⋅ 2 minutes ago