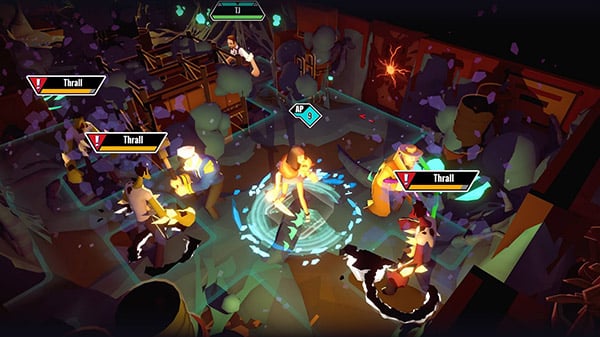 Tactical turn-based RPG Dread Nautical, which first launched for Apple Arcade in September 2019, is coming to PlayStation 4, Xbox One, Switch, and PC via the Epic Games Store on April 29, developer Zen Studios announced.

Here is an overview of the game, via Zen Studios:

Zen Studios welcomes you aboard a cruise liner called the Hope for one of the most unique gaming experiences on PlyStation 4, Xbox One, Switch, and the Epic Games Store. Supernatural forces have overwhelmed the ship with mysterious malevolent monstrosities, and you’ll need to seek other survivors, track down food and other resources, and manage your safe haven for any hope of escaping this “vacation” alive.