A single-player RPG with an original story. 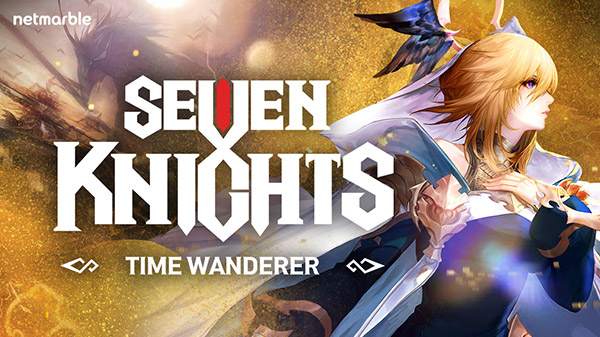 Netmarble has announced Seven Knights: Time Wanderer for Switch. It will launch in June.

Based on the popular mobile RPG Seven Knights, which has been downloaded over 60 million times worldwide, Seven Knights: Time Wanderer is a single-player RPG with an original story. Players will encounter and recruit characters as they progress through the story, so there is no gacha system like the one found in the mobile game.

The story focuses on Vanessa, the eighth member of Seven Knights, who carries a talking hourglass named Sandy. It depicts her journey to return safely after falling into a distortion of space and time. Along her journey, she will encounter original characters from the mobile game who can join her party.

Watch a teaser trailer and the first gameplay footage below. Visit the teaser website here.