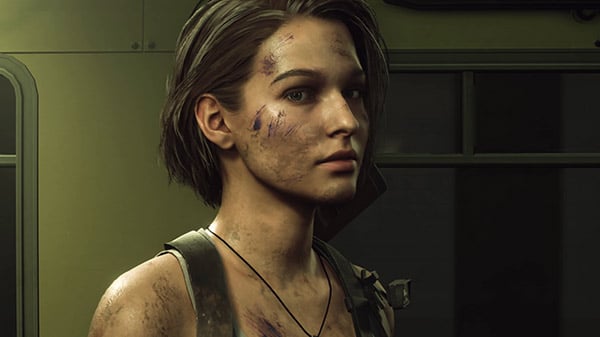 Capcom has released a new trailer for the Resident Evil 3 remake focused on protagonist Jill Valentine, as well as announced that she will be added to companion multiplayer game Resident Evil Resistance as a playable Survivor in a future update.

Resident Evil 3, which includes Resident Evil Resistance, is due out for PlayStation 4, Xbox One, and PC on April 3. A demo is available now. Read more about the game here and here.

Watch the trailer below. View a new set of Resident Evil Resistance screenshots at the gallery.