A 37-second TV spot ahead of next week's launch. 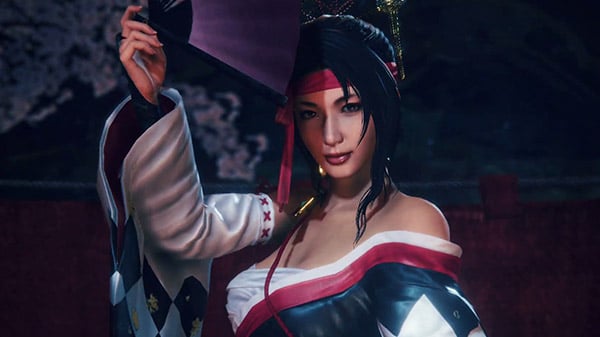