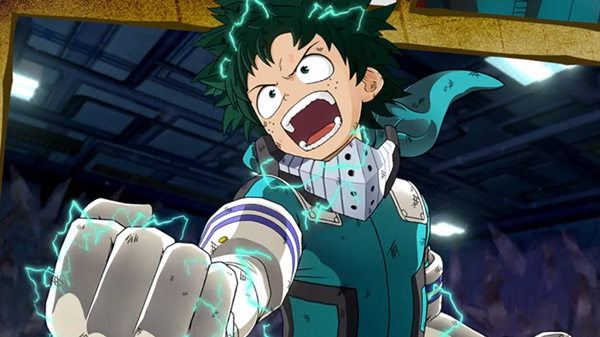 Bandai Namco has released the launch trailer for My Hero One’s Justice 2, which launched worldwide today for PlayStation 4, Xbox One, Switch, and PC via Steam.

The Fight for Justice Gets Bigger, Badder, and Quirkier!

The battle for justice continues, but this time the fight gets bigger, badder, and quirkier in My Hero One’s Justice 2. Based on the hit anime series, all your favorite characters return in this 3D arena fighter that pits heroes and villains in the ultimate test for righteousness.

Pick up after the ending of My Hero One’s Justice and see what happens to Deku and the class at UA. The cast from My Hero One’s Justice are back and they’re now joined by newly added characters from the series. With 40 playable characters, build your dream team with your favorite hero or villain. Fight to build up your “Plus Ultra” meter and pull off quirks in special combos that goes beyond!