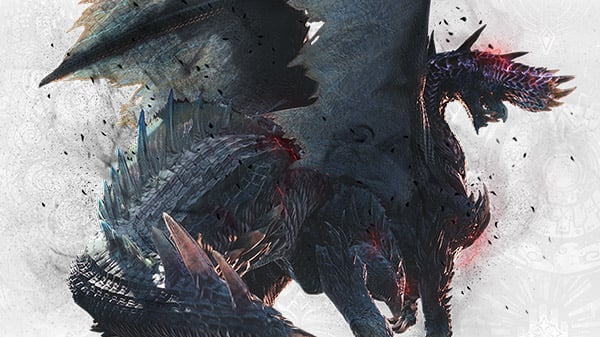 Capcom has released a trailer for Monster Hunter World: Iceborne Title Update 4, which will launch in May and adds new huntable monster Alatreon, as well as detailed the March 23-due Title Update 3.

Get the videos and details below.