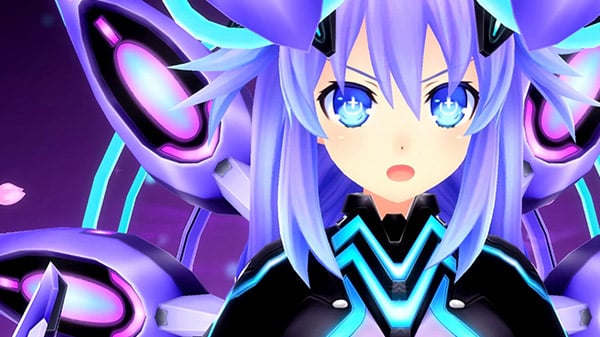 The Game Rating and Administration Committee of Korea has rated Megadimension Neptunia VII for Switch.

A remake with a new battle system, new engine, and virtual reality functionality titled Megadimension Neptunia VIIR was released for PlayStation 4 in August 2017 in Japan, followed by May 2018 in the west. A PC version followed in October 2018.

Here is an overview of Megadimension Neptunia VII, via its Steam page:

New challengers are taking control of Gamindustri, and Neptune’s nowhere in sight. Now she’s gotta help a mysterious stranger fight a colossal new evil, reclaim her Goddess title, and find some time for pudding! Go next gen with Giant Battles, multi-worlds, and multiple storylines in this Japanese RPG!

In related news, the Game Rating and Administration Committee of Korea also rated Exit the Gungeon and Fairy Knights for Switch. Exit the Gungeon is already announced to be coming to consoles and PC soon. Fairy Knights, developed by WIDStudio, is currently available for iOS via the App Store and Android via Google Play. The Switch version is published by CFK.