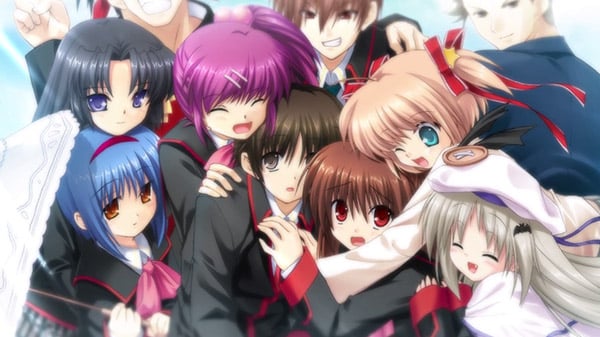 Prototype will release the Little Busters! Converted Edition for Switch via the Nintendo eShop on April 23 in the west for $44.99, the publisher announced.

Little Busters! Converted Edition for Switch includes all of the additional elements implemented in the romance visual novel thus far, including full voice-overs for not only the main characters, but also for supporting characters, as well as the portrait for popular sub-character A-chan Senpai added in the PS Vita version, and the new event CG for certain scenes added in Little Busters! Perfect Edition for PC.

Other new features include the ability to Switch between English and Japanese text at any time during the game, a “Busterpedia” explaining the Japanese culture terms used in the game, full touchscreen control support, and the ability to play the game with a one hand via a single Joy-Con (R) in table and TV modes.