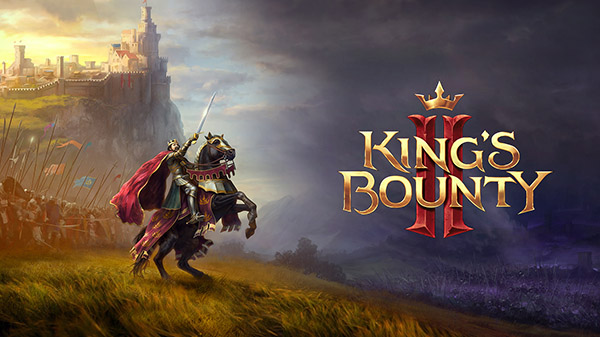 King’s Bounty II will launch for Switch alongside its previously announced PlayStation 4, Xbox One, and PC versions in 2020, publisher and developer 1C Entertainment announced.

Taking on the mantle of one of three heroes – each with their own unique story – players embark on a non-linear, open-world adventure across a detailed and densely-packed fantasy landscape. Split into two distinct phases, players traverse the realm from a third-person perspective, picking up quests, exploring the wilderness, and getting to know the people they meet. When conflict arises, however, the perspective shifts to tactical, turn-based combat. Players must then make smart use of their units as they fight to win.

Halsten Connally ⋅ The Legend of Heroes: Trails of Cold Steel IV coming west for PS4 this fall, Switch and PC in 2021 ⋅ 5 minutes ago