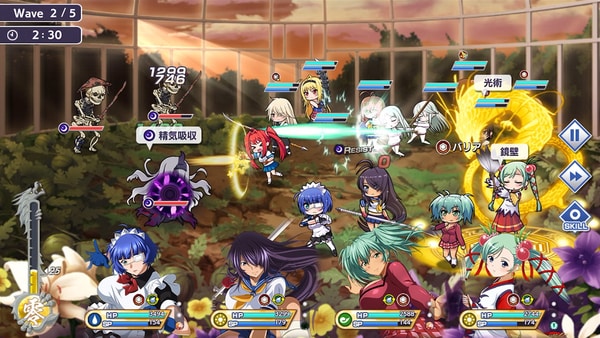 Ikki Tousen: Extra Burst is due out for iOS and Android this spring in Japan.