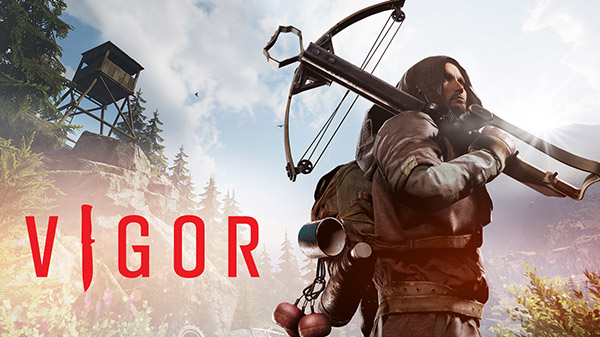 Free-to-play shoot ‘n’ loot game Vigor is coming to Switch via the Nintendo eShop this fall, developer Bohemia Interactive announced. A closed beta will run from April 9 to 16.

“After a great period that Vigor spent exclusively on Xbox, we feel it is time to take another step and bring post-war Norway to a larger player base,” said Vigor project lead Petr Kolar in a press release. “This is the first step for Vigor on Nintendo Switch™. Nintendo players will be able to hop into a special version of the game, while Xbox players will enjoy the release of Season 3.”

Vigor is an upcoming free-to-play shoot ‘n’ loot game where you build the Shelter in post-war Norway.

Become one of the first Nintendo Switch Outlanders! Sign up for the limited closed beta here.

(Warning: The closed beta doesn’t represent the final state of the product.)

Point_Blank ⋅ Another Eden: The Cat Beyond Time and Space reveals new character Melissa designed by Kimihiko Fujisaka ⋅ 13 minutes ago