Double the launch revenue of the 2016-released DOOM. 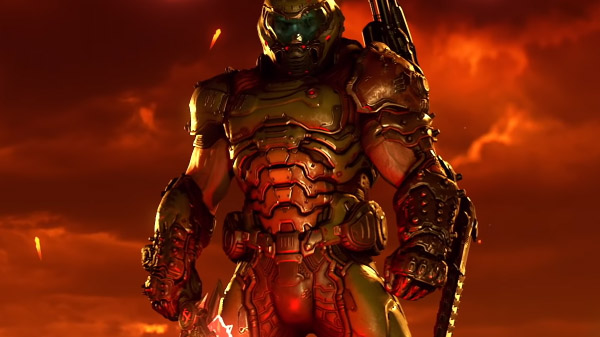 DOOM Eternal broke the franchise record for opening weekend sales with double the launch revenue of the 2016-released DOOM, publisher Bethesda Softworks and developer id Software announced. It was also the best selling game on Steam for its release week, surpassing 100,000 concurrent players on the platform.

DOOM Eternal launched for PlayStation 4, Xbox One, PC, and Stadia on March 20, and is due out for Switch at a later date.