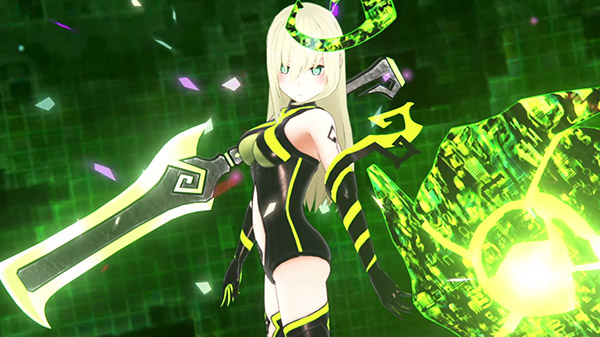 Idea Factory International will release Death end re;Quest 2 for PC via Steam in addition to PlayStation 4 in the west in 2020, the company announced.

The news was first shared by Japanese developer Compile Heart on Twtiter. The PC version will also support Japanese text.

Death end re;Quest 2 first launched for PlayStation 4 in Japan on February 13. Developed in collaboration with Corpse Party series scenario writer Makoto Kedouin and Death end re;Quest 1 character designer Kei Nanameda, it is a sequel that poses the question, “What happens when reality is consumed by darkness?”