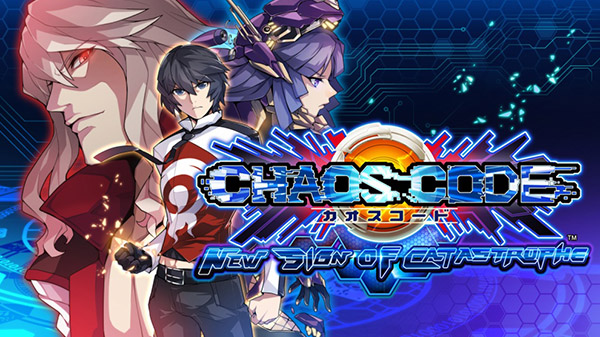 Following a ratings board leak, a new listing on the Nintendo Shop confirms FK Digital will release Chaos Code: New Sign of Catastrophe for Switch on March 26 for 980 yen. It will support English, Japanese, Traditional Chinese, and Korean language options.

The fighting game first launched for PlayStation 4 via the PlayStation Store and PC via Steam in March 2017.

Chaos Code: New Sign of Catastrophe is a simple yet highly flexible high-speed 2D fighting game, where players can enjoy the thrill of fighting with all the flashy moves! There are seven game modes in the game. Online play is also available for players connected to the internet. Choose from 16 unique characters, and fight in the Rank Matches to claim the top!

TheosMagi ⋅ A-Train All Aboard! Tourism characters trailer ⋅ 15 minutes ago