Castlevania: Symphony of the Night now available for iOS, Android

Play the classic Castlevania game on the go. 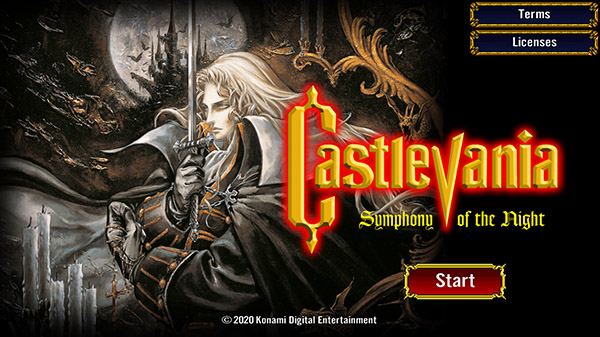 Konami has released Castlevania: Symphony of the Night for iOS via the App Store and Android via Google Play for $2.99.

The iconic game from the beloved Castlevania series finally comes to mobile. This direct port of the classic console action RPG lets you jump, dash and slash your way through Dracula’s vast castle as Alucard while encountering a unique array of enemies and characters along the way.

Rediscover the world of Castlevania with one of its original groundbreaking games and renowned music and graphics.