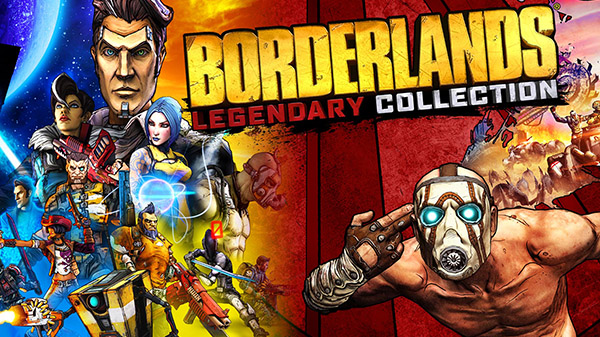 Borderlands Legendary Collection, which includes Borderlands: Game of the Year Edition, Borderlands 2, nad Borderlands: The Pre-Sequel, is coming to Switch on May 29, publisher 2K Games and developers Turn Me Up Games and Behaviour Interactive announced.

*Borderlands 2: Commander Lilith & the Fight for Sanctuary add-content not included.

sul7f ⋅ Hades rated for PS4 in Korea ⋅ one minute ago