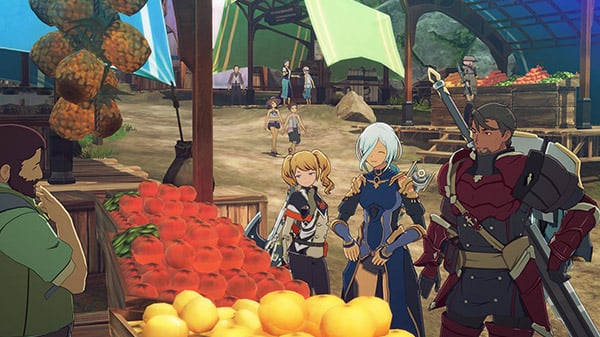 The closed beta test was originally planned to begin in late March, but was postponed to mid-April due delays caused by the novel coronavirus COVID-19.

Blue Protocol is in development for PC. Watch the latest gameplay footage here, here, and here.

The Legend of Heroes: Hajimari no Kiseki details Sinners story and characters Previous post
BQM - BlockQuest Maker coming to Xbox One on April 10 Next post