Point-and-click adventure game remaster due out in 2020. 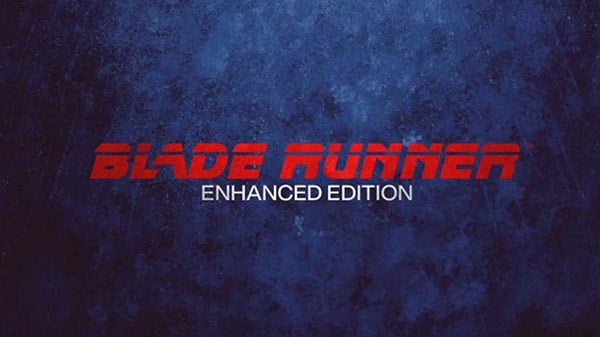 Nightdive Studios and Alcon Entertainment have announced Blade Runner: Enhanced Edition, a remastered version of the 1997-released point-and-click adventure game Blade Runner for PlayStation 4, Xbox One, Switch, and PC (Steam). It will launch in 2020.

The Blade Runner game, which is based on the 1982 film and was originally developed by Westwood Studios, follows detective Ray McCoy as he hunts down renegade replicants in a futuristic version of 2019 Los Angeles. It has sold over one million copies since its initial launch, and won the “Game of the Year” award at the inaugural DICE Awards.

Blade Runner: Enhanced Edition is a “polished and premium restoration” of the original game based on Nightdive Studios’ in-house KEX game engine, which it used to remaster Turok and System Shock, among other titles. It will feature updated character models, animations, and cutscenes, as well as widescreen support, keyboard and controller customization, and more. It will also support the original foreign language translations, which include German, French, Italian, and Chinese.

“Blade Runner is still a jaw-dropping achievement on every level, so while we’re using KEX to upgrade the graphics and respectfully elevate the gaming experience in a way you’ve never seen before, we’re still preserving Westwood’s vision and gameplay in all its glory,” said Nightdive CEO Stephen Kick in a press release. “While you can enjoy the benefits of playing the game on modern hardware, the game should look and feel not as it was, but as glorious as you remember it being.”

The 1997-released Blade Runner is available for PC via GOG.