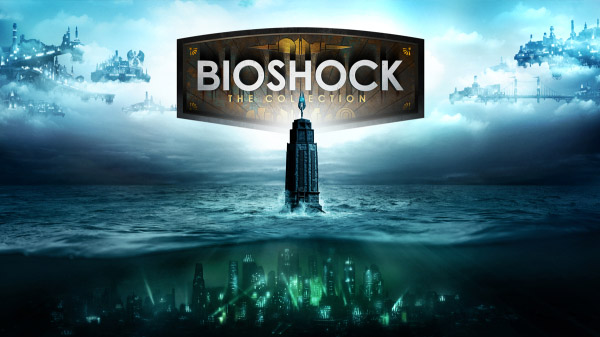 BioShock: The Collection, which includes BioShock Remastered, BioShock 2 Remastered, and BioShock Infinite: The Complete Edition, is coming to Switch on May 29, publisher 2K Games and developer Virtuos announced.

BioShock: The Collection first launched for PlayStation 4, Xbox One, and PC in September 2016, followed by Mac in August 2017.

Experience the unforgettable worlds and monumental stories of the award-winning BioShock series with BioShock: The Collection. Journey to the cities of Rapture and Columbia across BioShock Remastered, BioShock 2 Remastered, and BioShock Infinite: The Complete Edition, including all single-player add-on content. Fight for your life and outsmart your enemies, be it deep beneath the waves or high above the clouds.