Underhero for Switch delayed to February 27

PlayStation 4 and Xbox One versions still launching as planned. 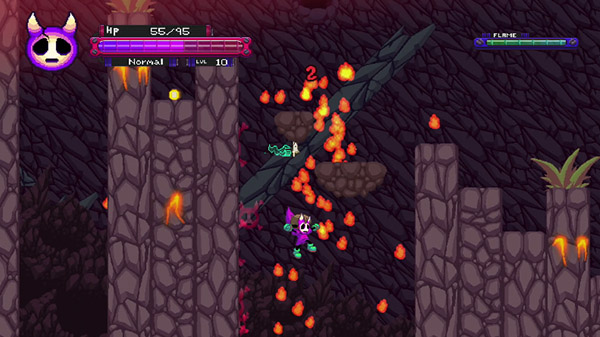 Publisher Digerati and developer Paper Castle have delayed the Switch version of Underhero from its previously planned February 13 release date to February 27 “to ensure that a patch to address a number of issues will be available at launch.”

Underhero is an RPG platformer where the chosen hero has failed, and an underling of the evil king reluctantly takes his place as the new hero. Use timing-based combat to defeat enemies as you venture across the land, face off against quirky bosses, and save the Chestnut Kingdom from your own evil boss, Mr Stitches!