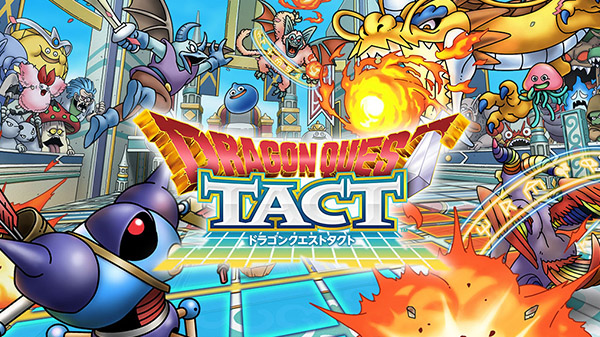 Square Enix has announced tactical RPG Dragon Quest Tact for iOS and Android devices. It will launch as a free-to-play title with in-app purchases in 2020 in Japan.

Dragon Quest Tact is a tactical RPG where players command and battle familiar monsters from the Dragon Quest series. Combat features elements of the turn-based command battle system Dragon Quest is known for, while 3D monsters battle atop a battle map separated by squares.

The game’s main staff is as follows: