Plus, development on Bayonetta 3 is still going well. 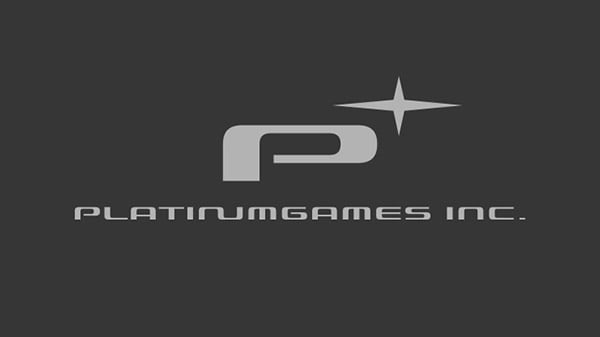 PlatinumGames will have a major announcement in the February 27-due issue of Weekly Famitsu, according to this week’s edition of the magazine.

Earlier this month, PlatinumGames launched a website titled “Platinum4,” with the first of four sections later turning out to be The Wonderful 101: Remastered. If the other three sections are also intended for new games, that would mean three titles have yet to be revealed.

In related news, Weekly Famitsu reveals that Bayonetta & Vanquish 10th Anniversary Bundle, which launched for PlayStation 4 and Xbox One on February 18 in the west, will launch for PlayStation 4 on May 28 in Japan for 3,990 yen.

Vive ⋅ Tales of Arise ‘Tales of Festival 2020’ trailer, further news to come this spring ⋅ 8 minutes ago

aeoncs ⋅ Tales of Arise ‘Tales of Festival 2020’ trailer, further news to come this spring ⋅ 9 minutes ago