Other characters coming throughout spring and summer. 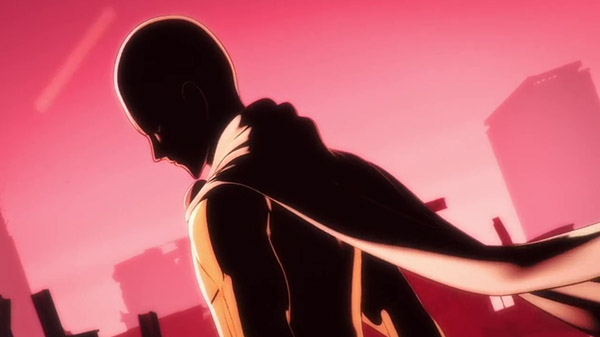 Bandai Namco has released the launch trailer for One Punch Man: A Hero Nobody Knows, as well as announced that the game will have a Season Pass and that the first downloadable content character Suiryu will launch in April. Other characters will follow in the spring and summer.

One Punch Man: A Hero Nobody Knows is the first console game based on the ONE-PUNCH MAN anime, where players can form teams of their favorite heroes and villains to battle in exciting three-versus-three face-offs! In the main story mode, players can create their own hero and join the hero association to rise to the top and become an S-class hero!