Demo to run from February 28 to March 1. 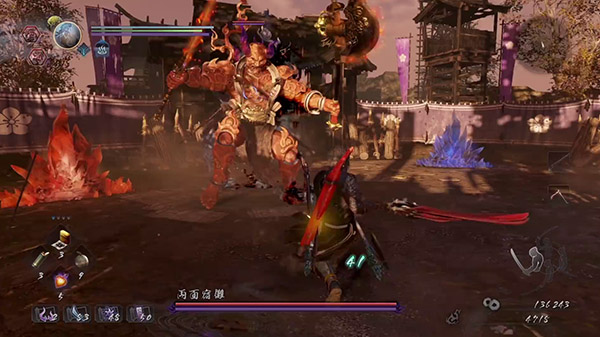 Publisher Koei Tecmo and developer Team Ninja have released a teaser trailer for the Nioh 2 “Last Chance Trial” demo that will run from February 28 to March 1.

As previously detailed, the demo will feature three missions, detailed character customization, the ability to summon Yokai to assist in battle, and the new Switchglaive weapon. Save data from the demo will not carry over to the full game, but your created character’s appearance does.

Noire ⋅ Demon Slayer: Kimetsu no Yaiba – The Hinokami Chronicles launches in October in Japan ⋅ 2 minutes ago

Fenfen ⋅ The Legend of Zelda: Breath of the Wild sequel launches in 2022 ⋅ 12 minutes ago
Latest Open Forum