More evidence supporting the release of a PC version? 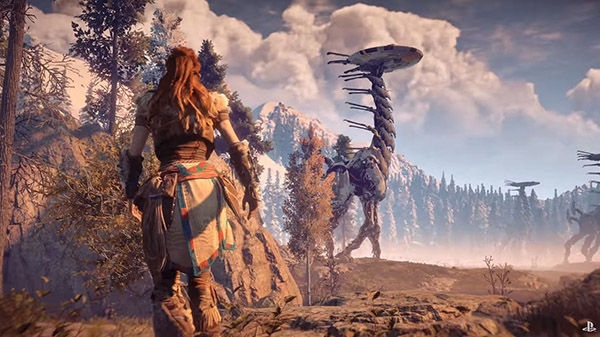 While the Amazon France lacks information such as a description or release date, it does list Sony as the publisher.

A PC version of Horizon Zero Dawn was first rumored back in January. “Three people familiar with Sony’s plans” told Kotaku that a PC version is due out in 2020.