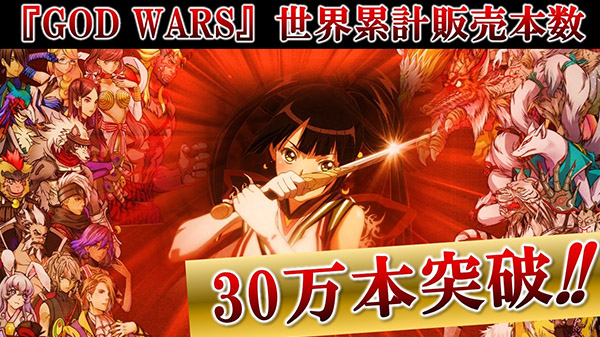 A sequel, God Wars 2, is currently in development.

Limbless ⋅ Vampire: The Masquerade – Bloodlines 2 delayed to 2021 ⋅ one minute ago