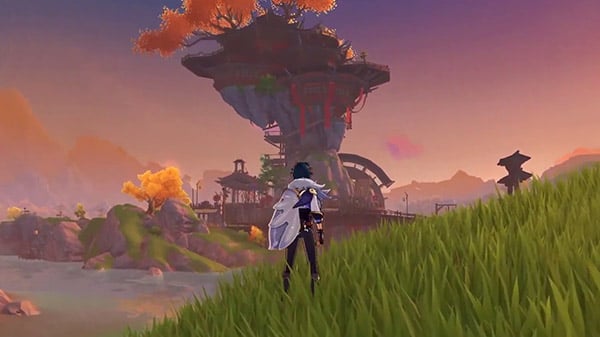 PAX East 2020 runs from February 27 to March 1 at the Boston Convention Center. In addition to the PC version, the PlayStation 4 and iOS versions are also playable at the event.